What’s Wrong with Buddy? Part I 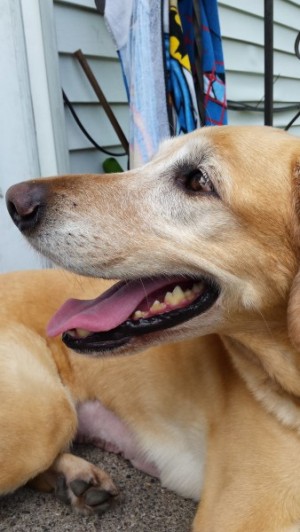 Buddy the yellow Labrador came to Animal Emergency & Referral Center of Minnesota’s St. Paul clinic in July of 2014. AERC spoke with Buddy’s mom about Buddy’s case and their experience at AERC.

FIRST OFF, TELL US ABOUT BUDDY!

Buddy is your typical Yellow Lab. We got him from my Grandpa when Buddy was 6 weeks old because we had just lost our little female Keeshond to cancer. My Grandpa wanted us to pick him because he was the only puppy his dogs had ever had that had a white tip on the end of his tail. Buddy is definitely food-motivated, but even more than food, Buddy LOVES his ball. He doesn’t always get along with other dogs, but if there is a ball for him to chase he doesn’t even acknowledge anything else in his surroundings.

WHAT SYMPTOMS OR SIGNS WAS BUDDY DISPLAYING?

We first became worried because his appetite was really down. We tried offering all of his favorite foods and he would take it and sort of mouth at it but then would ultimately drop it. And for a Lab, you know not eating is a big red flag! I also noticed that he wasn’t really pooping much. He’d walk around the yard and try but wasn’t really producing anything. The final sign was when he violently vomited all over our carpet. It was one of the most vile-smelling experiences I have ever had…and being a mom that’s saying a lot! But it was at that point that we decided he better go in to the vet.

Buddy is on a wellness plan through our regular vet, so we did bring him there first. When we got there, we weighed him, and instead of the healthy 80lbs he normally is, he was down to 62lbs. He was a very sick boy!

WHAT HAPPENED WHEN YOU ARRIVED AT AERC? 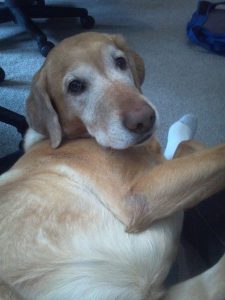 On Wednesday, I told my husband that I wanted a second opinion. We decided that the AERC would be our best option, so we drove to the one on West 7th in St. Paul. The staff at the front desk was very warm and welcoming. [They] were quick to get us into a room and start talking to us about Buddy and his problem. They took him into the back so they could get a weight and just take a quick look at him. I mentioned that we had taken him to our normal vet and the staff let me onto the computer at the front so that we could pull up his previous test results so the doctor could have a really full picture of what had already been done. The doctor reviewed everything that we had and took a look at Buddy. When [Dr. Bush] came in we talked about some testing values and the fact that we might be looking at renal failure. But he asked if it would be ok to do an X-ray and take a little more blood and see what the new values were. He was very thorough in explaining the estimate, the costs, the possibilities of different scenarios, pretty much every question we had he was very thoughtful in answering. He told us that it would take about 45 minutes to have any results. He actually was back in our room within 15 minutes and was smiling when he walked in.

READ PART II HERE TO FIND OUT WHAT WAS WRONG WITH BUDDY! 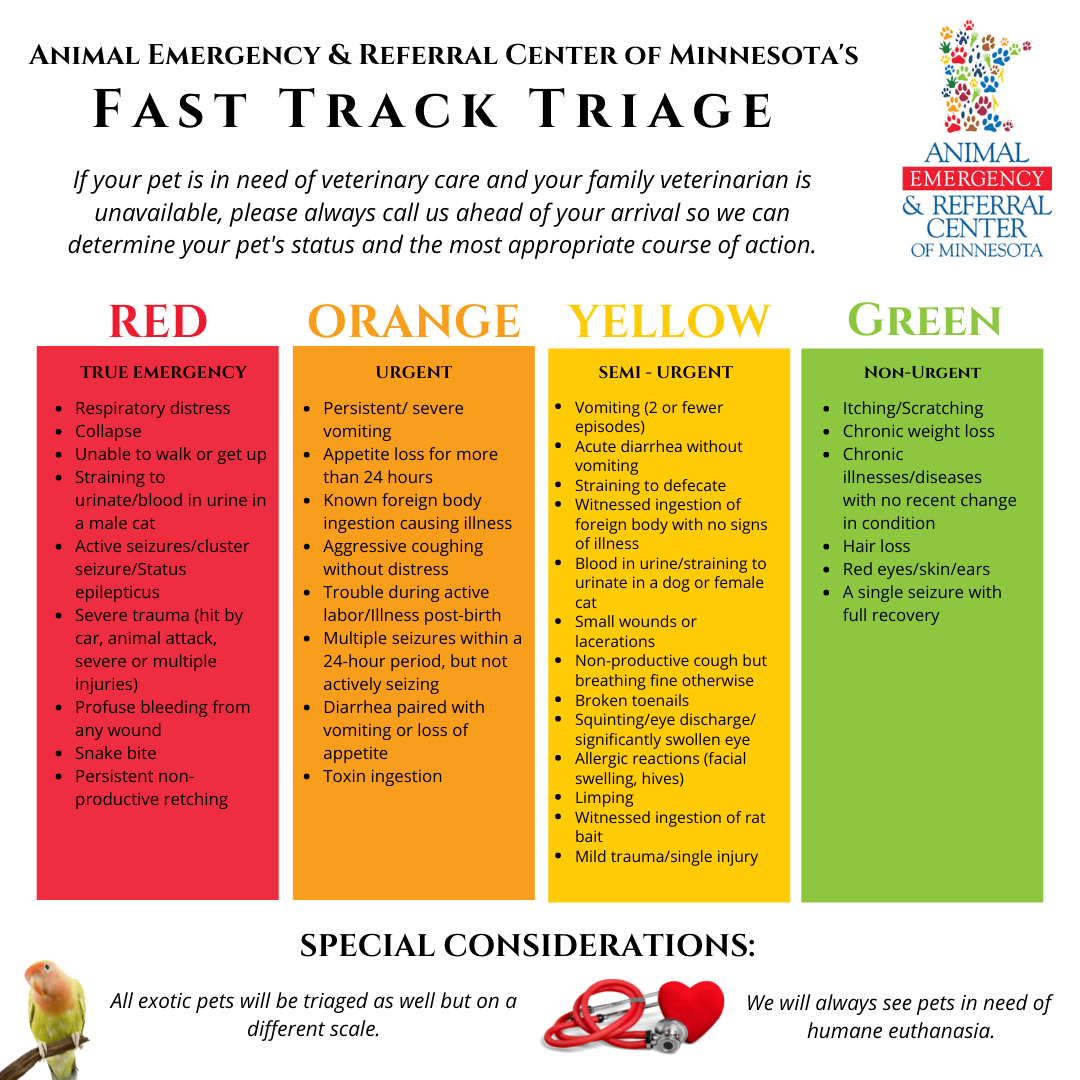