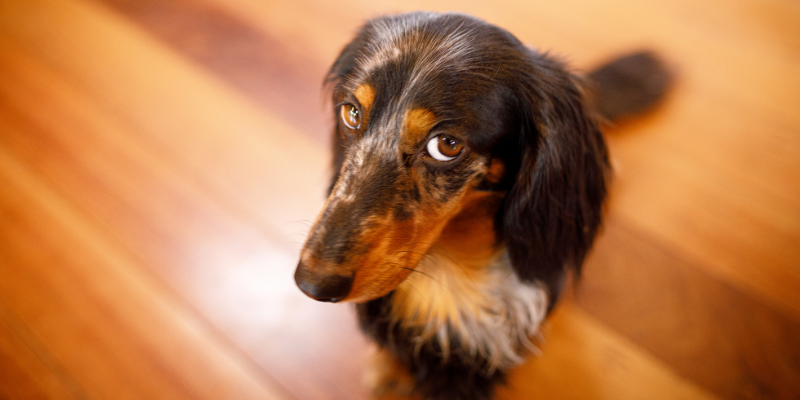 If you know or strongly suspect your pet ingested a foreign body that is causing illness, this is considered an “ORANGE” – or urgent case – on our Fast Track Triage system. We recommend having your pet see your family veterinarian or local animal emergency hospital within the next 12 hours. Please call ahead of your arrival so the veterinary team knows to expect you!

Note that a foreign body ingestion with no signs of illness is considered a “YELLOW” – or semi-urgent case – on our Fast Track Triage system. We recommend having your pet evaluated by your family veterinarian or local animal emergency hospital within 24 hours. Call ahead of your arrival so the veterinary team knows to expect you, and if your pet begins to show signs of illness, call the team back to inform them of the status change.

When I have done presentations to groups, especially school groups, everyone wants to know what unusual or weird things (“foreign bodies“) eaten by dogs or cats I have removed surgically. While the list of things that I have removed is long, there are several cases over the last 25 years that stick in my mind. While socks, rocks, underwear, tampons, and toys are fairly common, some unusual cases still make me smile when I think of them.

In my first year of doing emergency medicine, I saw a Labrador who suddenly started vomiting and having stomach pain. X-rays showed a toy fighter jet stuck in the small intestines. On the side view x-ray, it appeared to be coming in for a perfect landing, with the nose slightly up! It was successfully removed surgically and the dog did great. To this day, I wish I had saved a copy of those x-rays.

Over the years, I have seen several canine patients that ate Gorilla Glue. Often, the dog ends up eating the glue because they were chewing up the bottle. Unfortunately, Gorilla Glue expands when exposed to air and moisture. In some dogs, this expansion can result in the formation of a hard glue ball that fills almost the entire stomach. This can pose a number of challenges when it is removed surgically, the biggest being the size of the incision needed in the stomach to remove it.

Several years ago, a cat came in for repeated vomiting that suddenly got much worse. X-rays showed abnormal materials packed in the stomach. The cat was taken to surgery and 74 hair binders were removed from her stomach! Her owner said that she often played with them. She figured that she had likely been eating them over the course of several months. She finally ate one too many!

A dog seen by one of the other doctors at AERC had ingested a good portion of a dead porcupine and developed an obstruction from the quills and bones, which required surgical removal.

5. Popsicle with the Stick

I once had a Golden Retriever as a patient that belonged to a family with young kids. One of the kids was eating a Popsicle and was holding it in his hand. The dog grabbed it from the child’s hand and literally swallowed the entire Popsicle, stick and all. I found two very large pieces of rawhide in his stomach as well. I don’t think he believed in chewing his food. 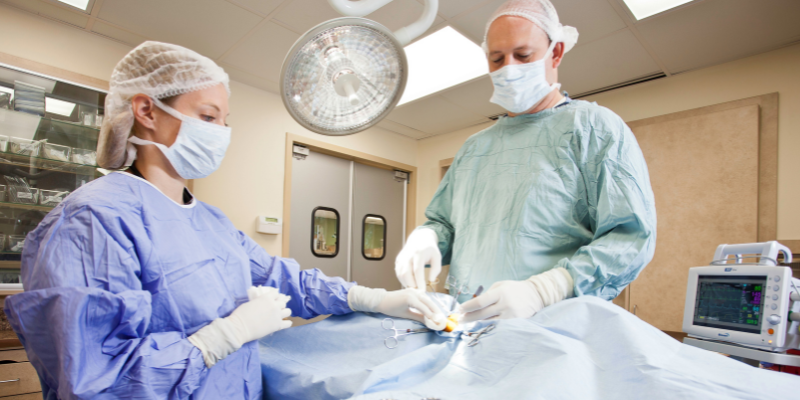 If you know (or suspect) your pet ate something they shouldn’t have, seek immediate veterinary care. The sooner you can get to the vet, the sooner the veterinary team can induce vomiting or perform an endoscopy to retrieve the item. However, if too much time passes (typically more than 2 hours), the item will travel into the small intestinal tract and emergency surgery will then be required. 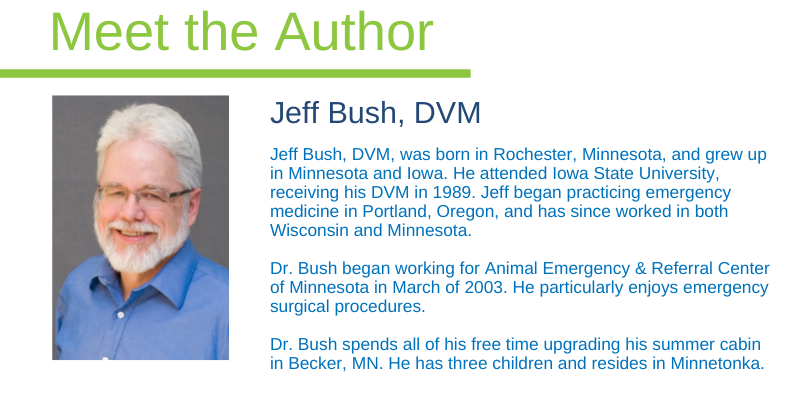 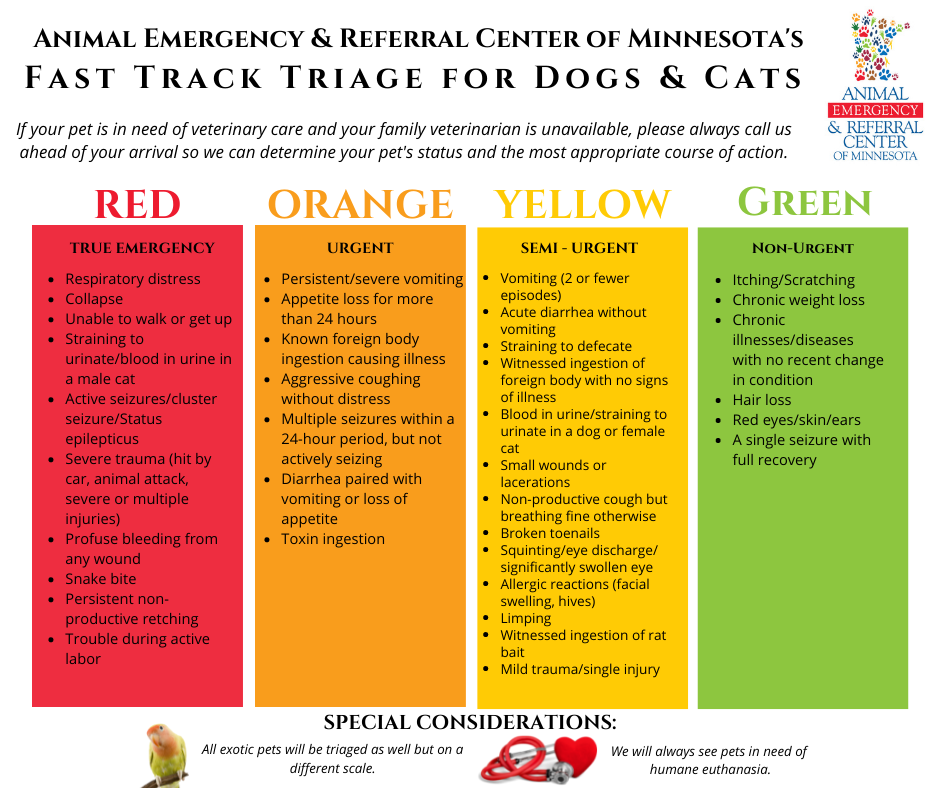 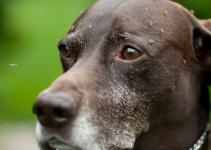 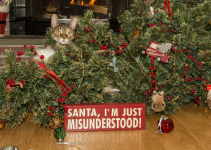 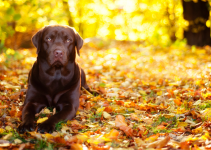