The Eight Things You Need to Know if Your Dog Has Seizures: Part 1

If your pet is experiencing active seizures, cluster seizures, or status epilepticus, these are considered “RED” – or true emergencies – on our Fast Track Triage system. We advise you to seek immediate veterinary care. Please call ahead of your arrival so the veterinary team knows to expect you!

I still remember the first time my dog, Harbor, experienced a seizure. I was violently awakened by my 45lb dog kicking me in the side, and it was terrifying. At the time I was a vet student, and I had just learned about seizures in class; of course, it still took me a minute to realize what was going on. Harbor was vigorously paddling her limbs, drooling excessively, urinating everywhere, and completely unresponsive to my voice as I tried to calm her. It all seemed like it lasted FOREVER. As she was waking up from the seizure, she couldn’t walk. She was bumping into everything, circling, and as soon as she found the water dish, she drank it empty. 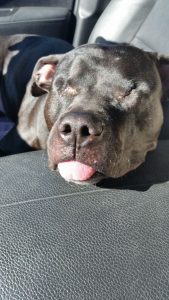 Once I was comfortable with how she was recovering, and I had calmed my other dogs, I called the emergency veterinarian.  Immediately, he asked, “How long did the seizure last, and how is she acting now?” “Ten minutes at least, but she seems to be coming out of it okay,” I replied. He asked me if I was certain of the time, and when I replied yes, he recommended that she be brought in for evaluation and overnight monitoring; a ten-minute seizure is extremely dangerous.  In hindsight, the seizure probably lasted less than two minutes.

Harbor went in and had full blood work, and everything was normal. She spent the night in the ICU being monitored for further seizure activity, and she was able to come home the next day.

Since that first experience, Harbor has been diagnosed as an idiopathic epileptic—meaning that she was born with seizures. She took her first anti-seizure medication shortly after her first seizure. In order to gain good control over her seizure frequency, a second medication was added.  Luckily, we have been able to control Harbor’s seizures with these two medications, and eight years later, she is still doing well.

Approximately 0.5-5% of all dogs seen at veterinary referral hospitals are being evaluated due to epilepsy just like Harbor’s.  Fortunately, our treatment success rate is quite high; we can get good control of seizures in approximately 70% of patients.

1. What exactly is a seizure?
A seizure is the result of abnormal electrical activity in the brain that interrupts normal brain function.

What causes seizures? Do all dogs need medication to control the seizures? Find out in Part II! 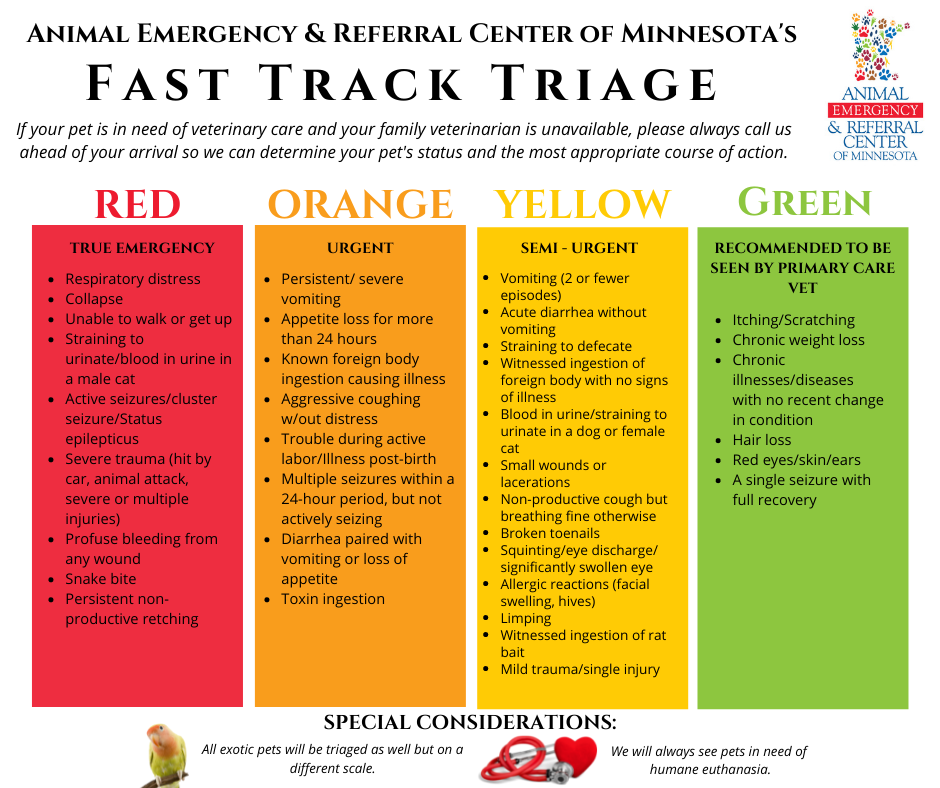