Pancreatitis in Pets: What Pet Owners Need to Know

Pancreatitis is a very common disease, especially in dogs, yet many pet owners aren’t familiar with it until it happens to their own pet. This disease can be dangerous, which is why it’s important for all pet owners to know about it, as well as its symptoms and risks, prior to an emergency situation. So, settle in as we do a quick anatomy and physiology review first!

We’ll start off easy! Pancreatitis refers to the organ “pancreas” and the suffix “-itis” which indicates inflammation. In other words, it’s the inflammation or swelling of the pancreas. 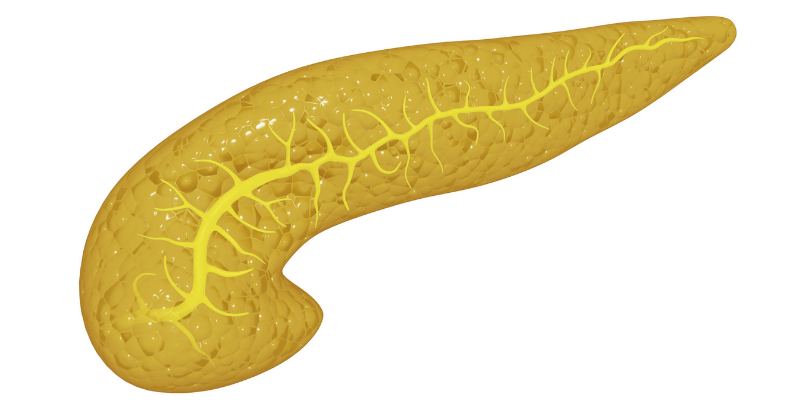 The pancreas…that’s an organ, right?

Yes! See, you’re already off to a great start! The pancreas is a vital organ located behind the stomach. The pancreas creates substances your body needs through ducts. The best way to understand pancreatitis is by thinking about how the pancreas works: 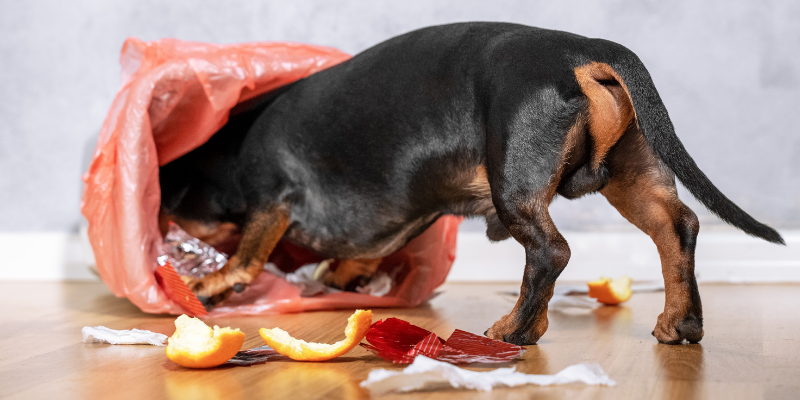 What causes the pancreas to become inflamed?

It’s unknown what specifically inflames the pancreas in dogs and cats; however, most theories suggest that high levels of fatty acids, pets eating items high in fat and/or sugar, obesity, and certain drugs or toxins can be to blame. In addition, some dog breeds may just be more predisposed to get pancreatitis. In the pet ER, we tend to see an increase in pancreatitis cases around Halloween, Thanksgiving, and Christmas when pets get into sugary, high-fat foods like candy, baked goods, gravy, and buttered foods. Often, pancreatitis is also called “garbage gut” because dogs that eat out of the trash tend to develop pancreatitis afterward.

So what happens when the pancreas is inflamed?

When the pancreas is inflamed, it produces an excess of digestive enzymes. The enzymes cause the digestive process to start while still inside the pancreas – instead of with the bile in the duodenum. This ultimately causes the pancreas to digest itself.

Can my pet get pancreatitis more than once?

Yes, absolutely! Keep in mind, multiple instances become very dangerous. If a pet repeatedly experiences acute (short-term) pancreatitis, it can eventually cause damage to the pancreas. This can lead to chronic pancreatitis – meaning it doesn’t heal over time. Scar tissue forms in the pancreas causing loss of function. A poorly functioning pancreas can create digestion problems and even diabetes. Also – there’s a risk of the inflammation affecting nearby organs (the common bile duct is right there!) and becoming systemic. That means the body triggers inflammatory cascades that ultimately cause organ failure.

How do I know if my pet has pancreatitis? What are the most common signs?

Vomiting, decrease in appetite, decrease in energy, abdominal pain, and diarrhea are the most common signs of pancreatitis. Many pets with chronic pancreatitis that have inflammatory cascades can experience ileus (lack of movement in the intestines which can cause a food blockage or intestinal obstruction) so that less food empties from the stomach into the small intestine. This can dramatically decrease the pet’s appetite. 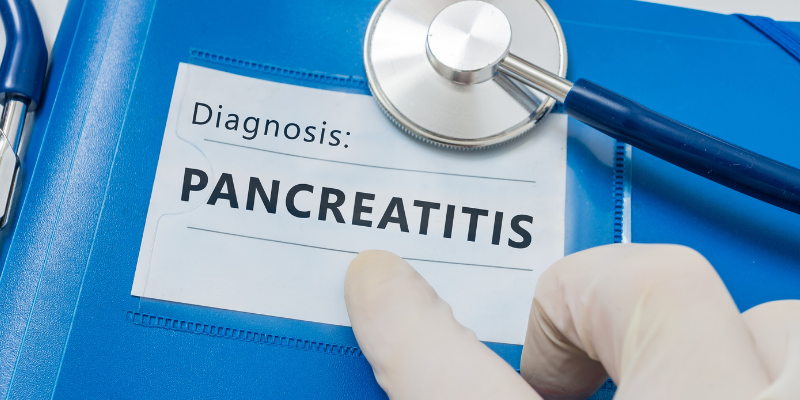 How does my veterinarian diagnose pancreatitis?

First, veterinarians have to rule out other possibilities that can cause the same symptoms, such as foreign body, parasite, liver disease, and others. Bloodwork, and ultimately an abdominal ultrasound, help to diagnose. There is also a pancreatic lipase immunoreactivity (PLI) test which is sent to the lab and takes time to get back, and a less reliable rapid version that can be used to quickly confirm suspicions. The veterinarian will then determine if the pancreatitis is acute, acute recurrent, or chronic. Severity ranges from mild to fatal.

How is pancreatitis treated?

How can I prevent my pet from getting pancreatitis?

The best prevention is to keep your pet on their normal diet and avoid giving them human foods – especially not high-fat, sugary foods. If your pet tends to get into the trash can, invest in a locking trash can and place it in a secure location. An extra layer of protection is to use baby-proofing tools to keep pets out! 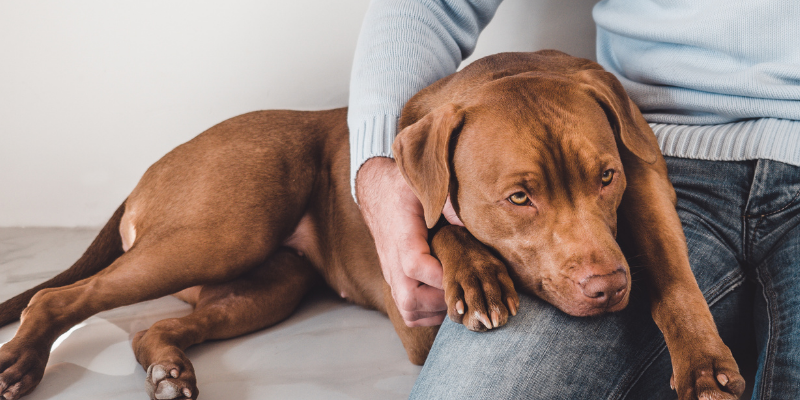 While pancreatitis is common, it is important to be aware of the dangers. If your pet is displaying signs, or you witness your pet eating out of the trash can, snacking on a plate of treats, licking up a large amount of spilled gravy, or even bingeing on their own pet food or treats  – it’s best to get your pet to your family veterinarian or local animal emergency hospital for intervention before symptoms become more severe. 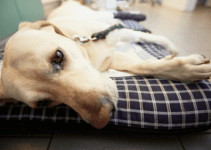 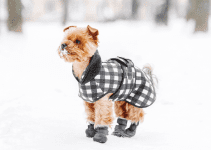 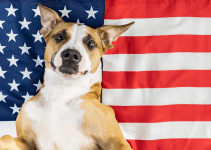