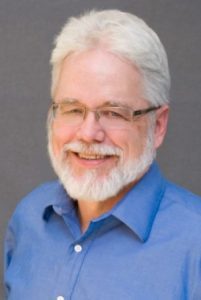 Jeff Bush, DVM, was born in Rochester, Minnesota, and grew up in Minnesota and Iowa. He attended Iowa State University, receiving his DVM in 1989. Jeff began practicing emergency medicine in Portland, Oregon, and has since worked in both Wisconsin and Minnesota.

Dr. Bush spends all of his free time upgrading his summer cabin in Becker, MN. He has three children and resides in Minnetonka.