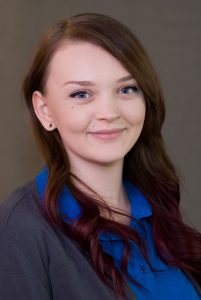 Emily is currently in her second year of her veterinary technology degree, and she went to school previously for wildlife biology. She has a thirteen-year-old black and tan standard dachshund named Mr. Weenie and a two-year-old red longhaired dachshund named Wednesday. She also has a tuxedo cat, Finn, who is two years old, a betta fish named John, and two guinea pigs named Dave and Bob!

Primarily, Emily can be found hanging out with her dogs (and buying them things!) camping, and hiking. She also enjoys fostering kittens through Last Hope Rescue