Dog Returns Home After Missing for a Year 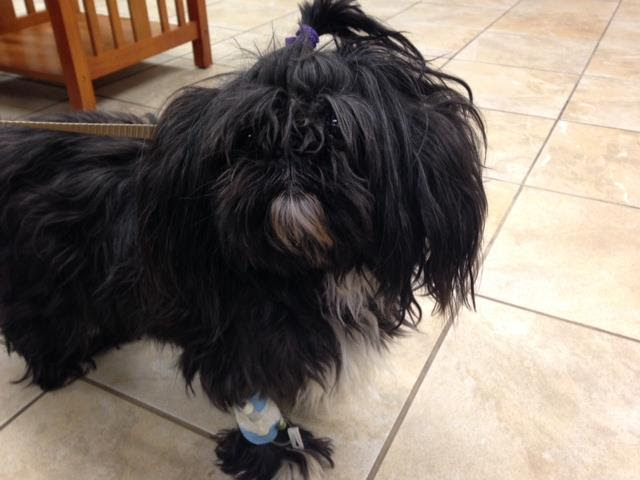 Every once in a while, Animal Emergency & Referral Center of Minnesota has an incredible story to share. This is one of those times!

On October 5, 2014, a male Shih Tzu mix dog was brought into our Oakdale location. He was brought in by Emerald City Rescue after he was hit by a car. Motor appeared to have gone between the wheels, and that was fortunate. Other than heavily matted fur, he was in good condition. Motor was scanned for a microchip, and luckily, one was detected. Just a few short hours later, his owners were located and notified of his whereabouts!

Motor’s matted and tangled hair was shaved by one of our technicians who also holds a license in grooming. His owner came to our Oakdale location to retrieve him. She reported that poor Motor had been stolen from her yard a year ago! 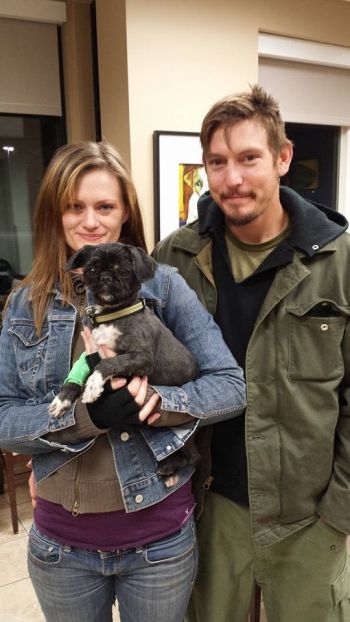 So far, Motor is doing great. His owner will have to watch him closely to make sure no signs of injury or trauma from the car incident arise in the next several days. What a lucky dog!

If Motor hadn’t been microchipped, he stood only about a 15% chance of being reunited with his owners. Microchips, encoded with an identification number and inserted between your pet’s shoulder blades, are a quick, painless procedure that costs about $50. Your pet’s microchip number will need to be registered with the microchip company’s database right away. Be sure to always keep the database information current. Be forewarned: microchips can move around (albeitvery slowly) inside your pet and may travel to your pet’s neck or leg. Every time you visit your veterinarian, have him scan for the microchip to ensure it is still working and hasn’t relocated from its original spot.

Since Motor was stolen, his ID tags may have been removed. Usually, however, if your pet is wearing an ID tag, he/she will likely get home more quickly if lost on the weekend or over a holiday when veterinary clinics may be closed. Only about 15 percent of dogs and 2 percent of cats who end up in shelters without an ID tag or microchip make it back home again. We feel that a pet should always have ID tags in addition to a microchip! So don’t wait until it’s too late, get ID tags for your pet today!