Do I Really Need to Give My Dog Heartworm Medication? 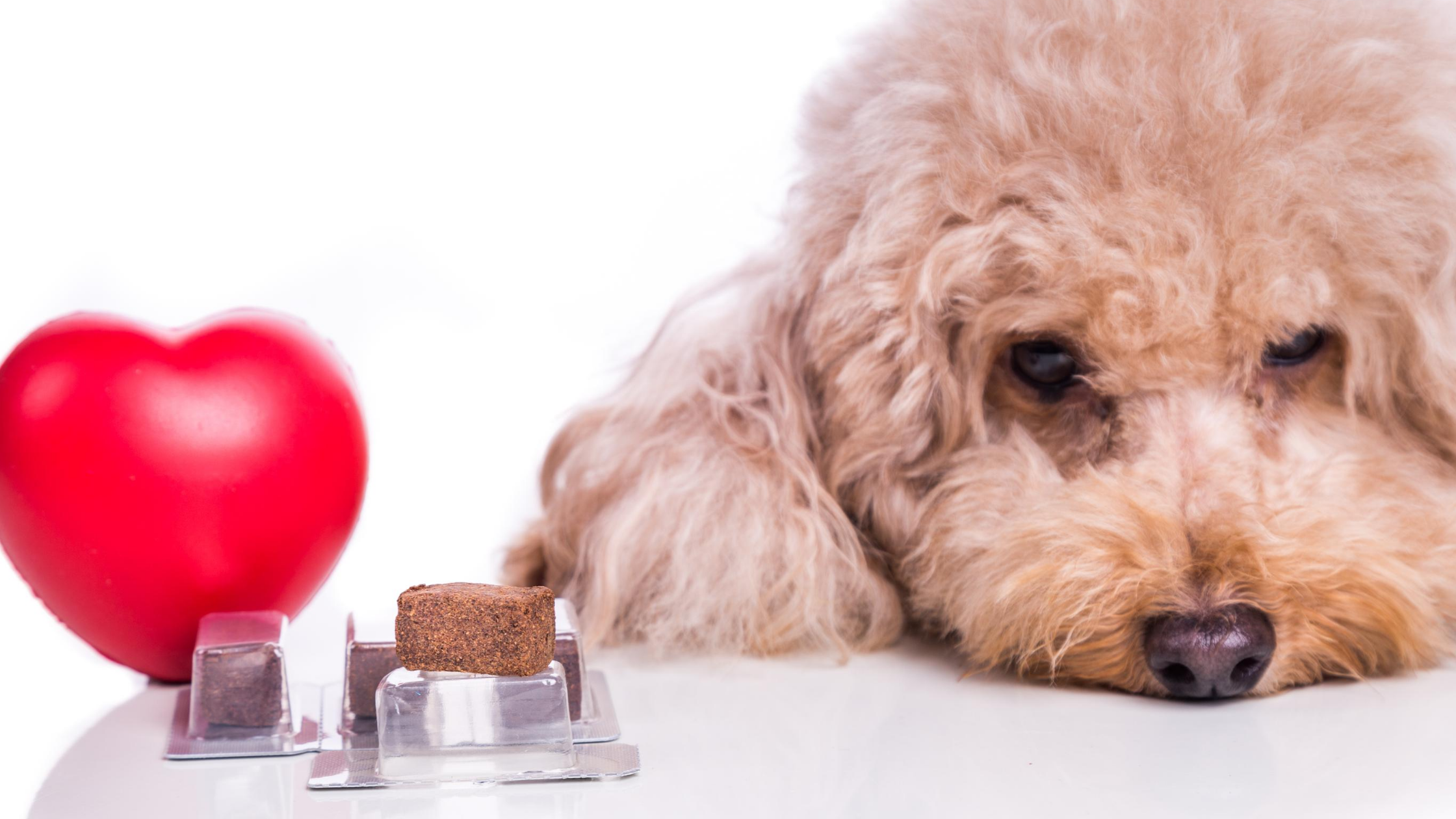 Spring is here! And with spring comes heartworm season. Your vet may be encouraging you to get your dog heartworm tested, and you may be ready to start your dog on preventatives. We’ve all heard about heartworms for years and have faithfully used preventatives, but in the northern U.S., you may have yet to meet someone whose dog has had heartworms. Many people associate heartworms with southern states and tropical climates. Are these expensive tests, pills and shots really necessary? Are heartworms really a thing in Minnesota?

Unfortunately, yes. Heartworm disease has now been reported throughout the United States – in all fifty of them. In recent years, it has become quite common, even in areas where people used to say, “Oh, we don’t have heartworm disease.” 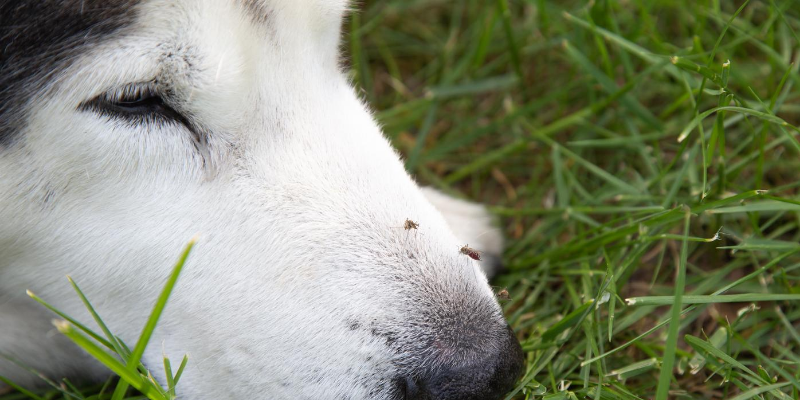 Dirofilaria immitis, the parasite that causes heartworm, is found in tropical and temperate regions all over the world. Increasingly, dogs from the southern US are sent to shelters in the northern states; that is one reason for the spread. In addition, irrigation and increased development of previously dry regions have created better environments for mosquitos. A flourishing of coyotes through urban and suburban areas can also contribute to a higher incidence of heartworm in our pets.

US humane societies and shelters have been concerned about the spread of heartworm since 2006 when Hurricane Katrina hit New Orleans. Up to 80% of the dogs in the New Orleans shelters were heartworm positive, and most had received no treatment. As they were shipped to different shelters across the country, heartworm disease increased in areas with previously low levels of it, because many local dogs were without protection. The parasite has persisted in these areas and continued to spread.

(In Europe, heartworm is still confined, for the most part, to southern European countries like Portugal, Spain, France, Italy, Slovenia, Bulgaria, Romania, Greece and Turkey. The largest European endemic area is found in the lowlands of northern Italy, where anywhere between 50-80% of dogs are heartworm-positive.)

This brings us to 2019, when it is no longer safe for us to say “Oh, we don’t have heartworm disease.” In fact we do, and we will continue to have it. So start your dog on preventatives, get the six-month shot, refill your annual supply, or do whatever else your vet recommends for heartworm control! Protect your dog from this serious and increasingly common parasite. 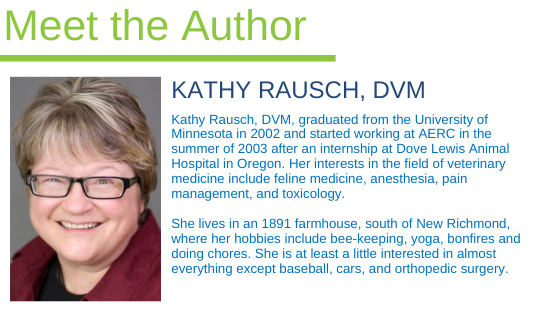 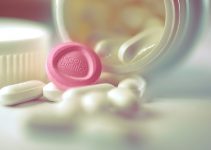 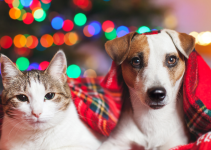 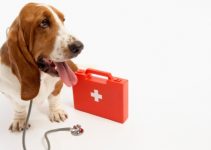