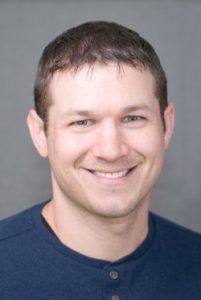 Dr. Newton then did a rotating academic internship at the University of Wisconsin, where  he grew his interest in  surgery as well as emergency and critical care medicine. He then did a surgical internship at Sonora Veterinary Specialists in Phoenix, Arizona. There he gained a great deal of surgical and emergency medicine experience. He has been an emergency veterinarian since 2013, and now works at the Animal Emergency & Referral Center of Minnesota.

In his free time, he enjoys training for endurance races (marathons and IronMan triathlons) with his wife, reading to his daughter and constantly working at his never ending list of home improvements. He has two older, but still crazy dogs, Colossus (black Lab) and Brunhilda (American Pit Bull mix).