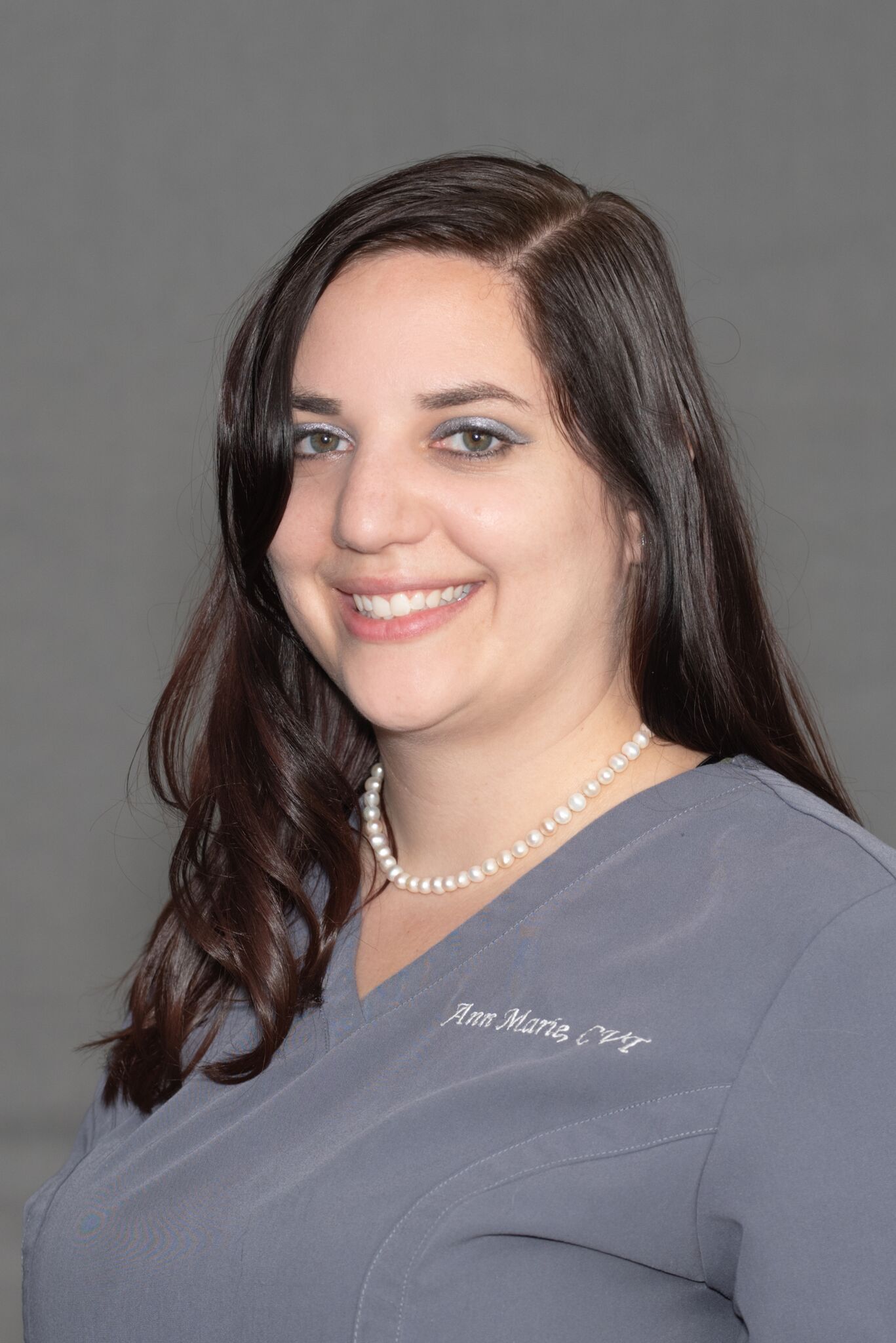 Ann Marie has a BS in animal science from the U of M, and she received her degree in veterinary technology from Argosy.

She has two dogs, a rat terrier named Phoebe, and a dachshund named Dexter. Both are blind! She also has a cat named Beckett. If she could have any pet, however, she would have hedgehogs because they’re adorable and surprisingly, they can swim!

Ann Marie loves all foods, but especially Japanese because, as she says, “It’s delicious and spicy!”

Ann Marie’s longest plane ride was to Egypt, and the second longest was to Italy. She loved both countries. Her favorite holiday is Thanksgiving because her whole famly comes together, makes awesome foods for all to eat. And then there are the leftovers!